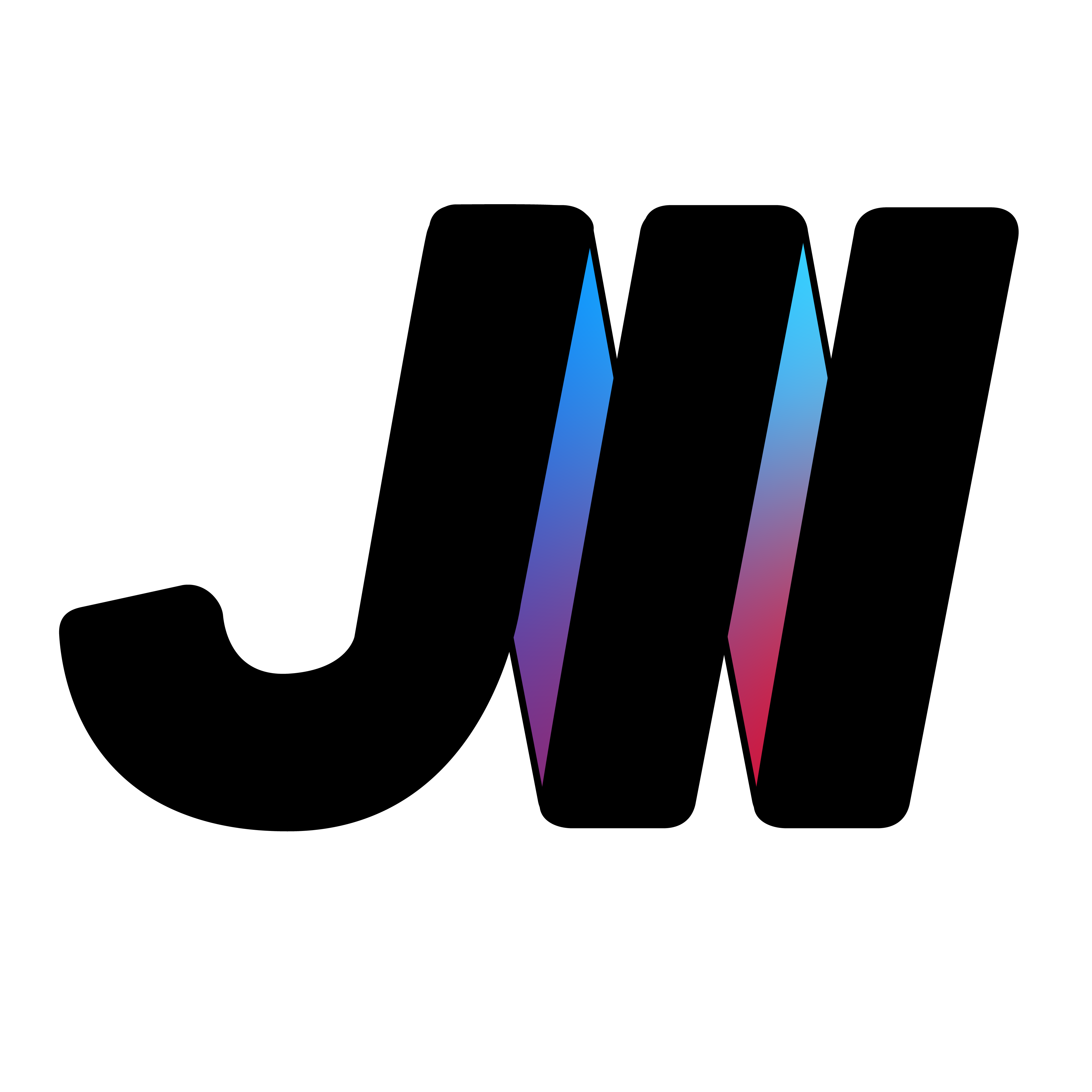 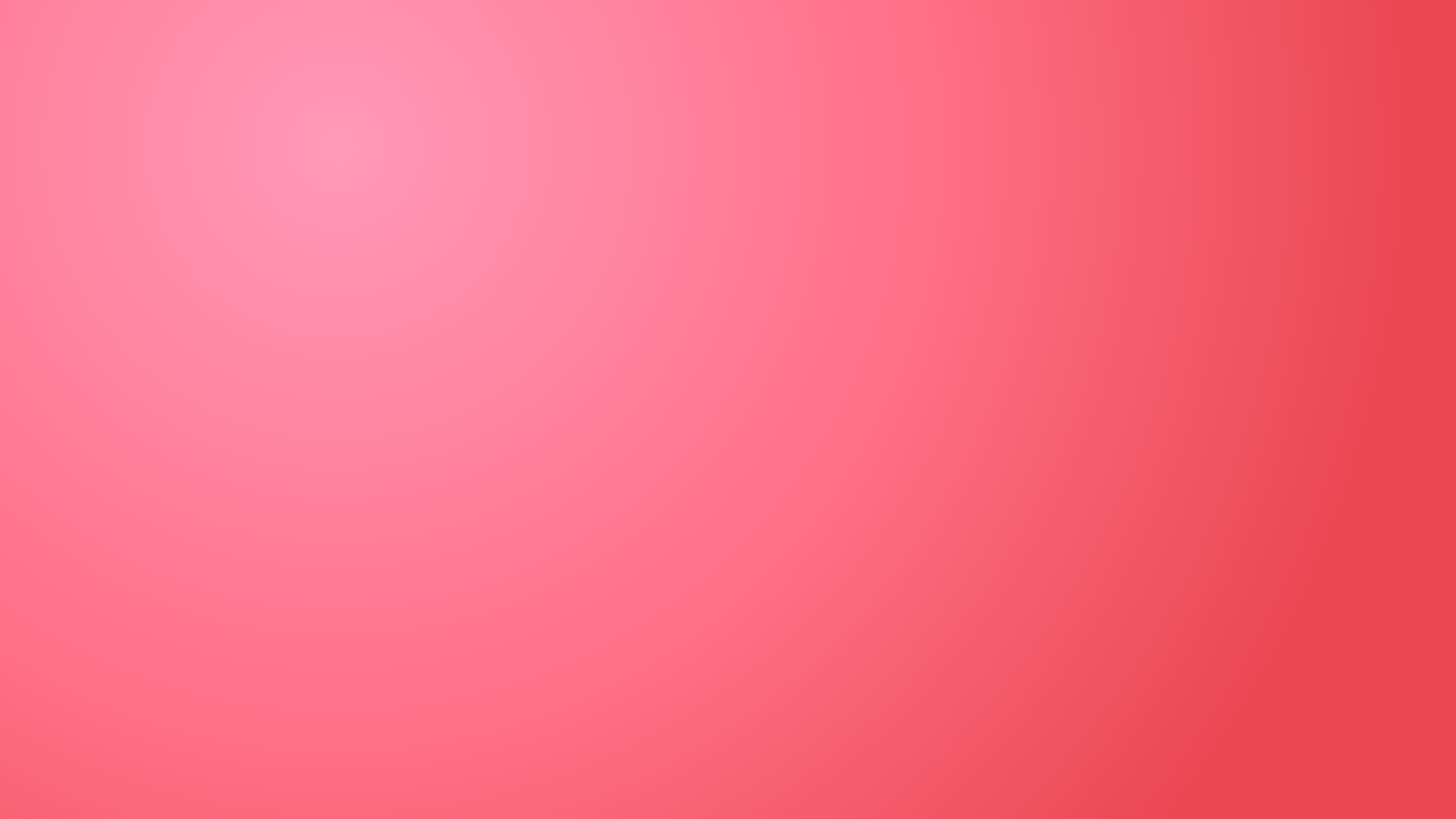 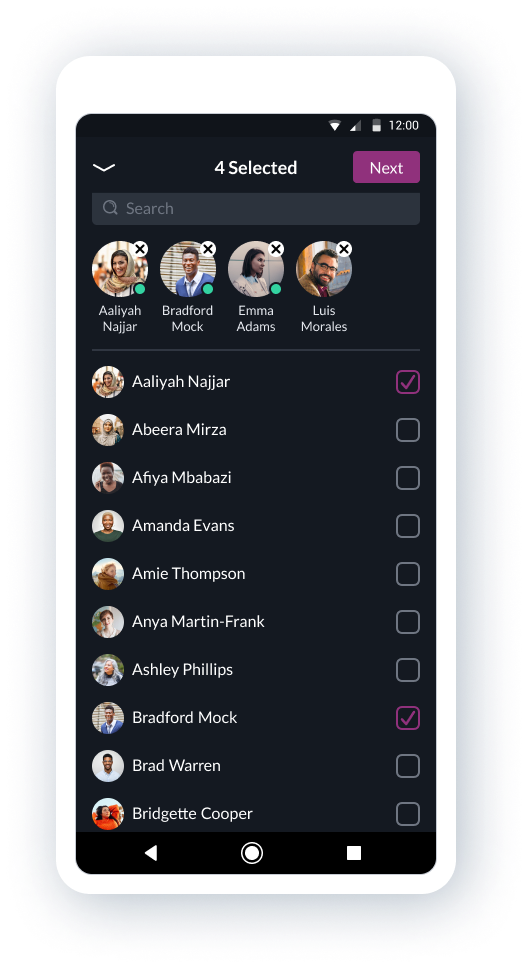 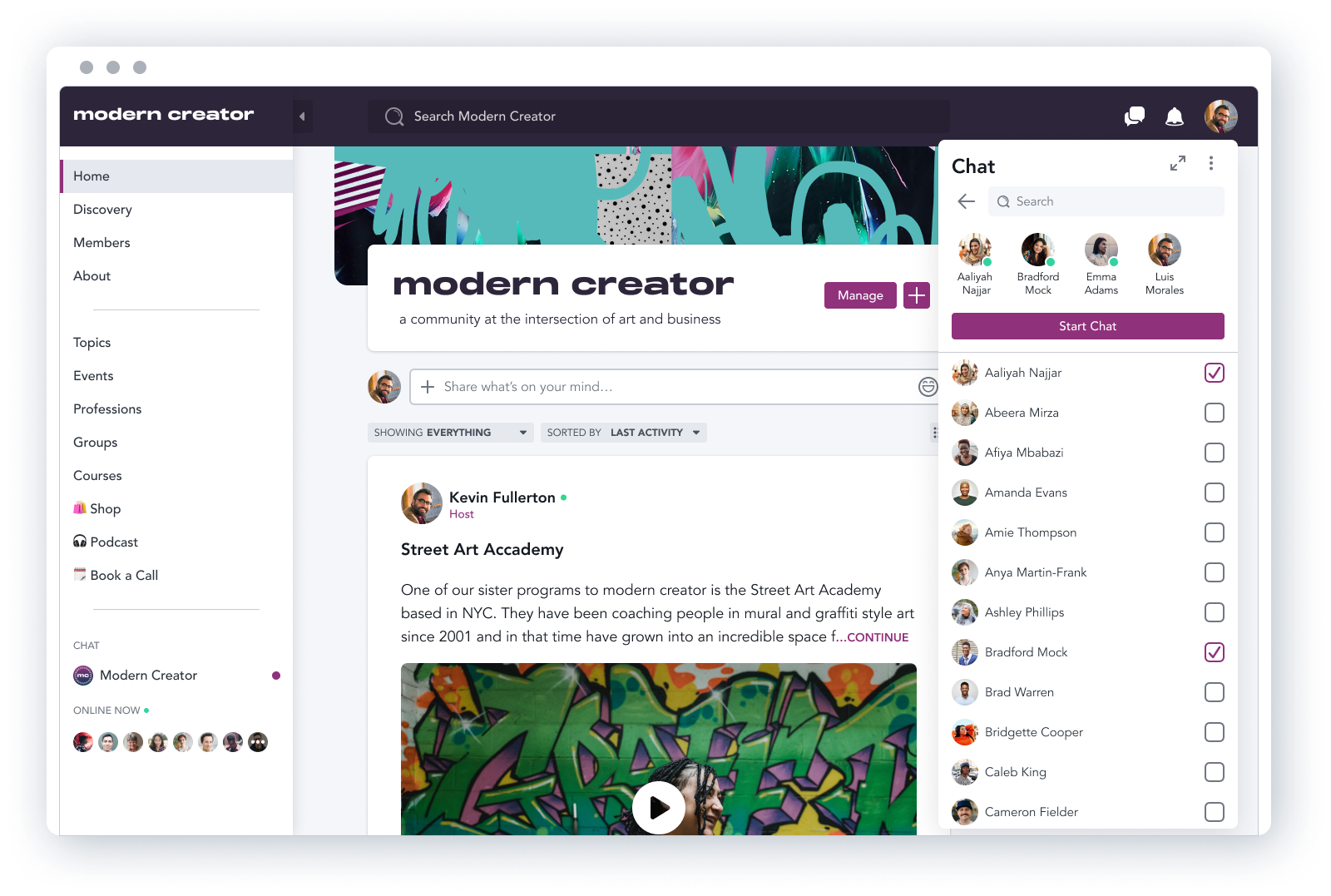 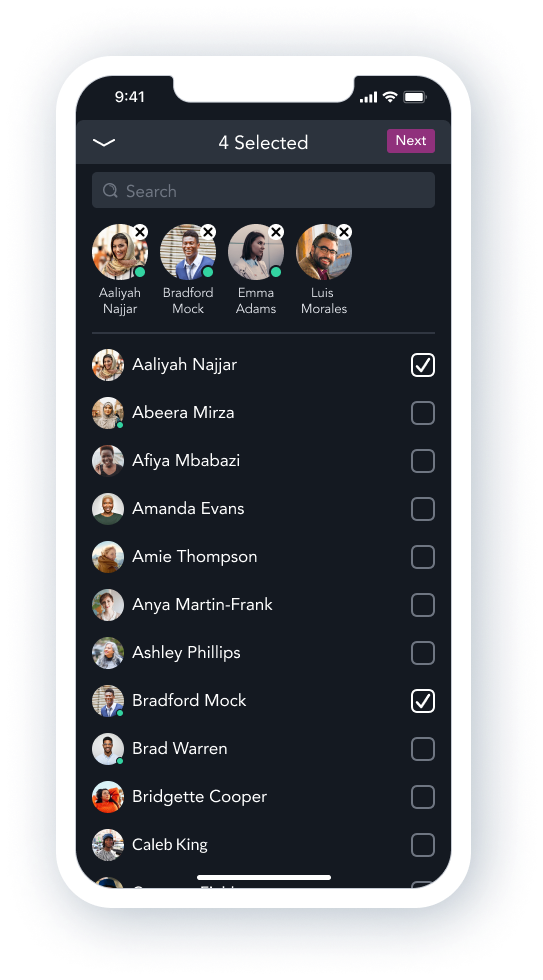 To increase engagement in our platform, we took our existing 1 on 1 chat feature and expanded it to allow people to create group chats of up to 9 people in any combination they wanted. This feature was released in November 2021 with several small follow ups in December of that year. 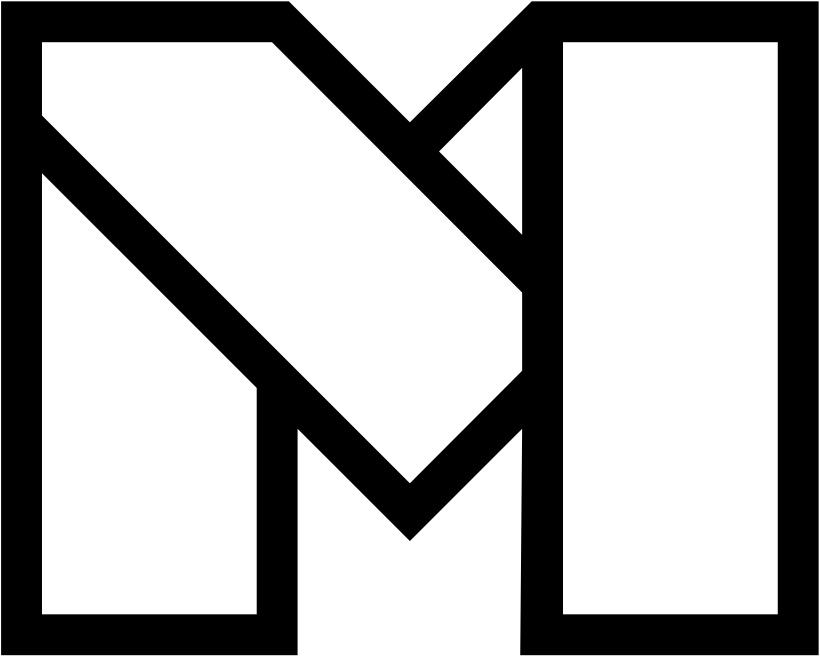 1,300+ Messages Were Sent In Group Chats In The First 48 Hours After Release 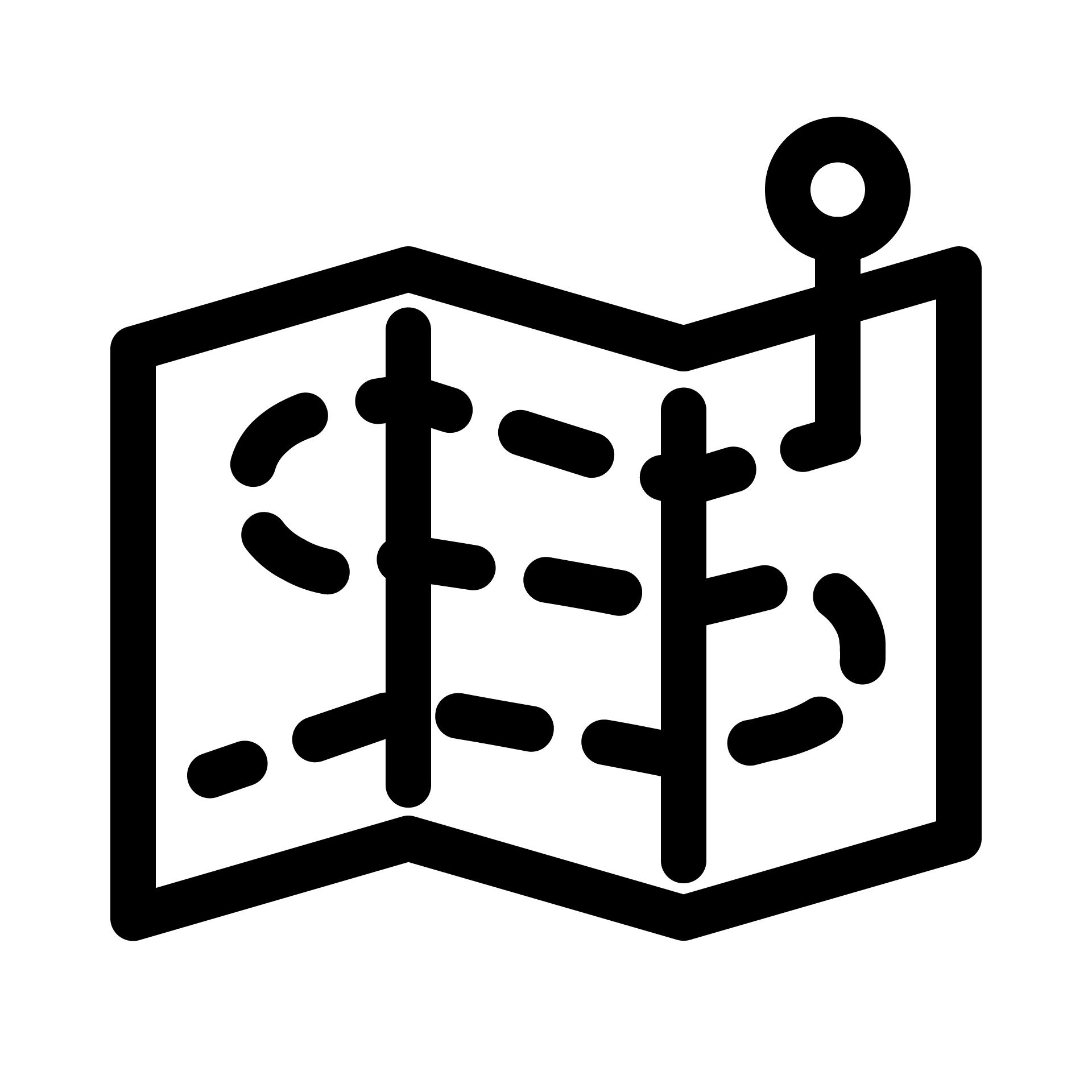 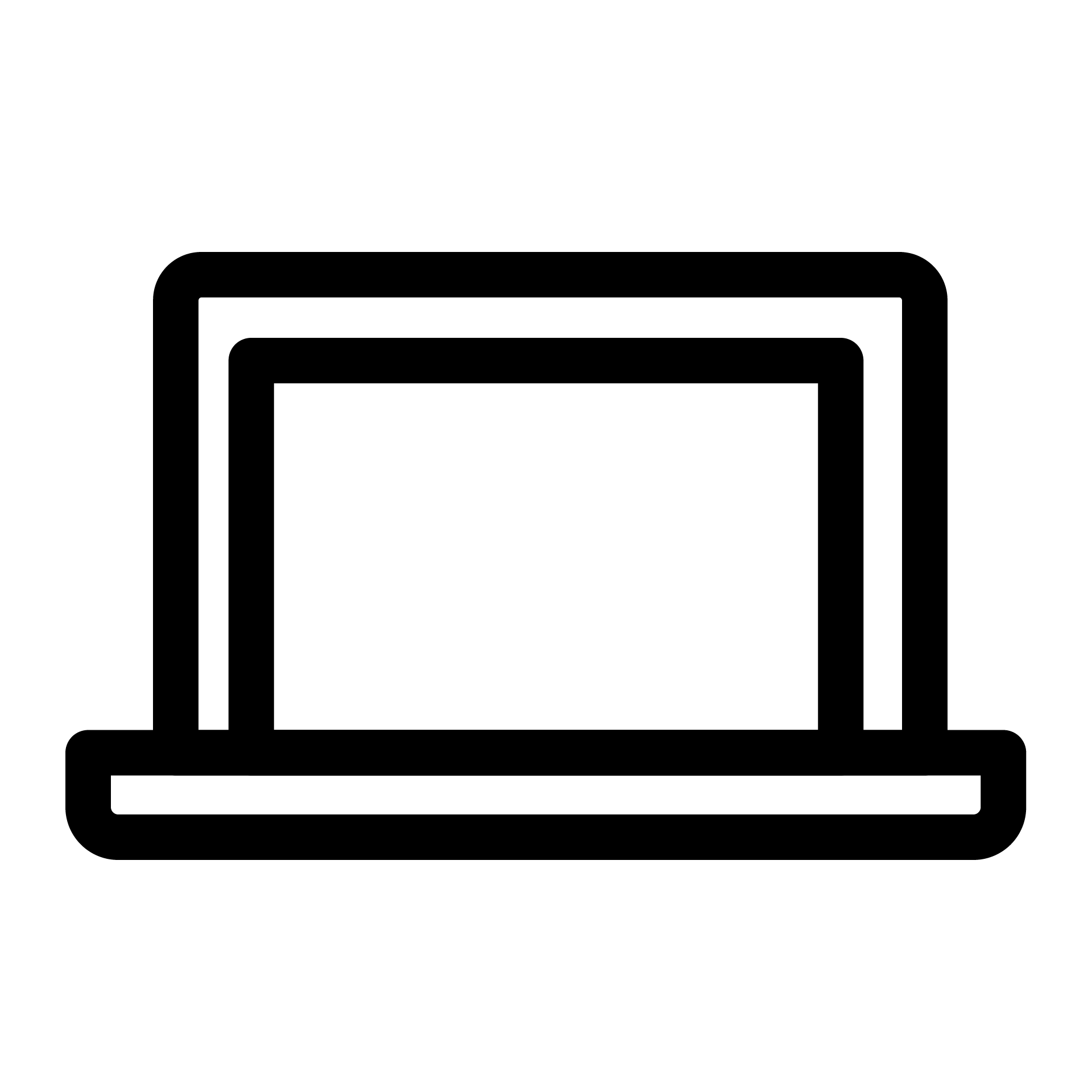 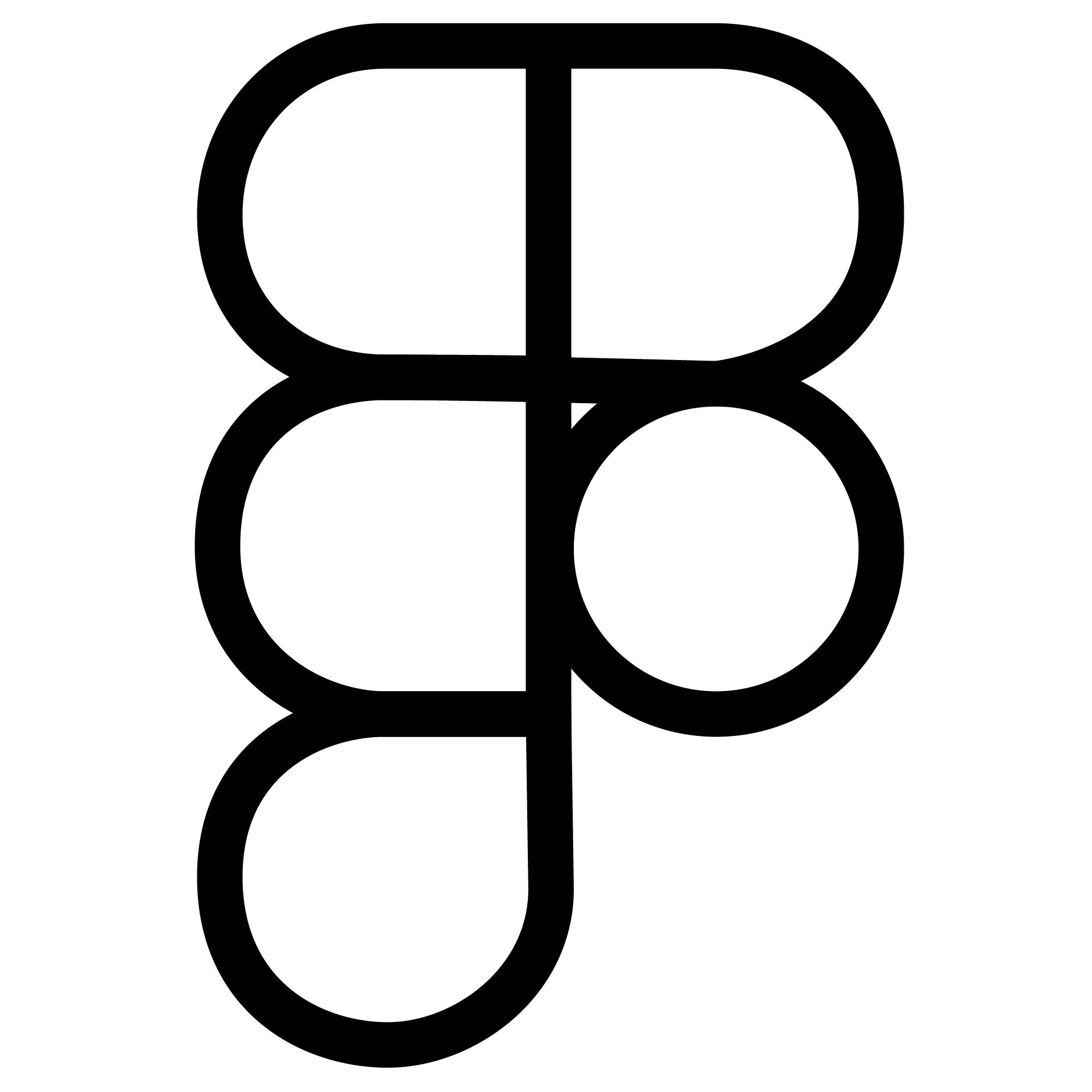 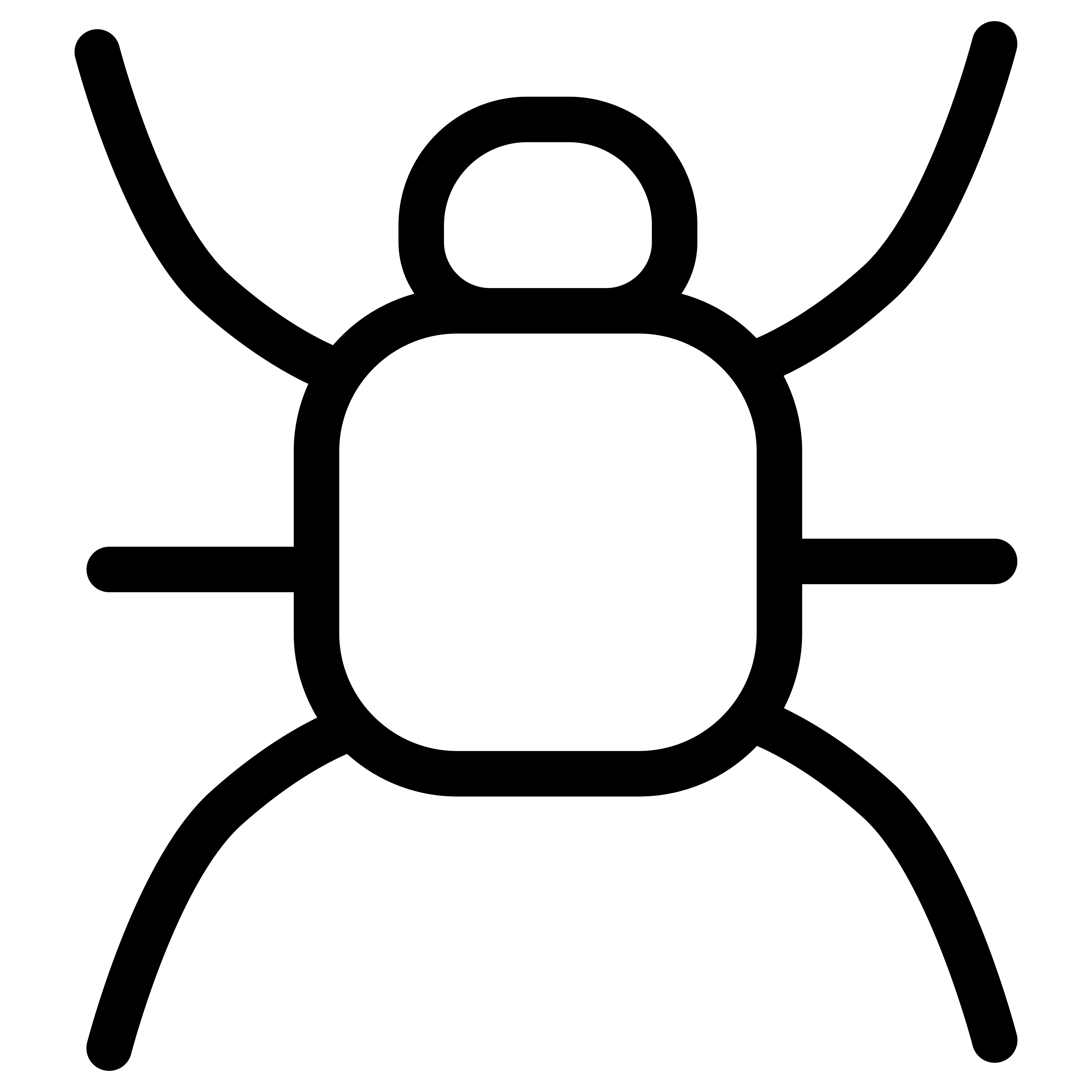 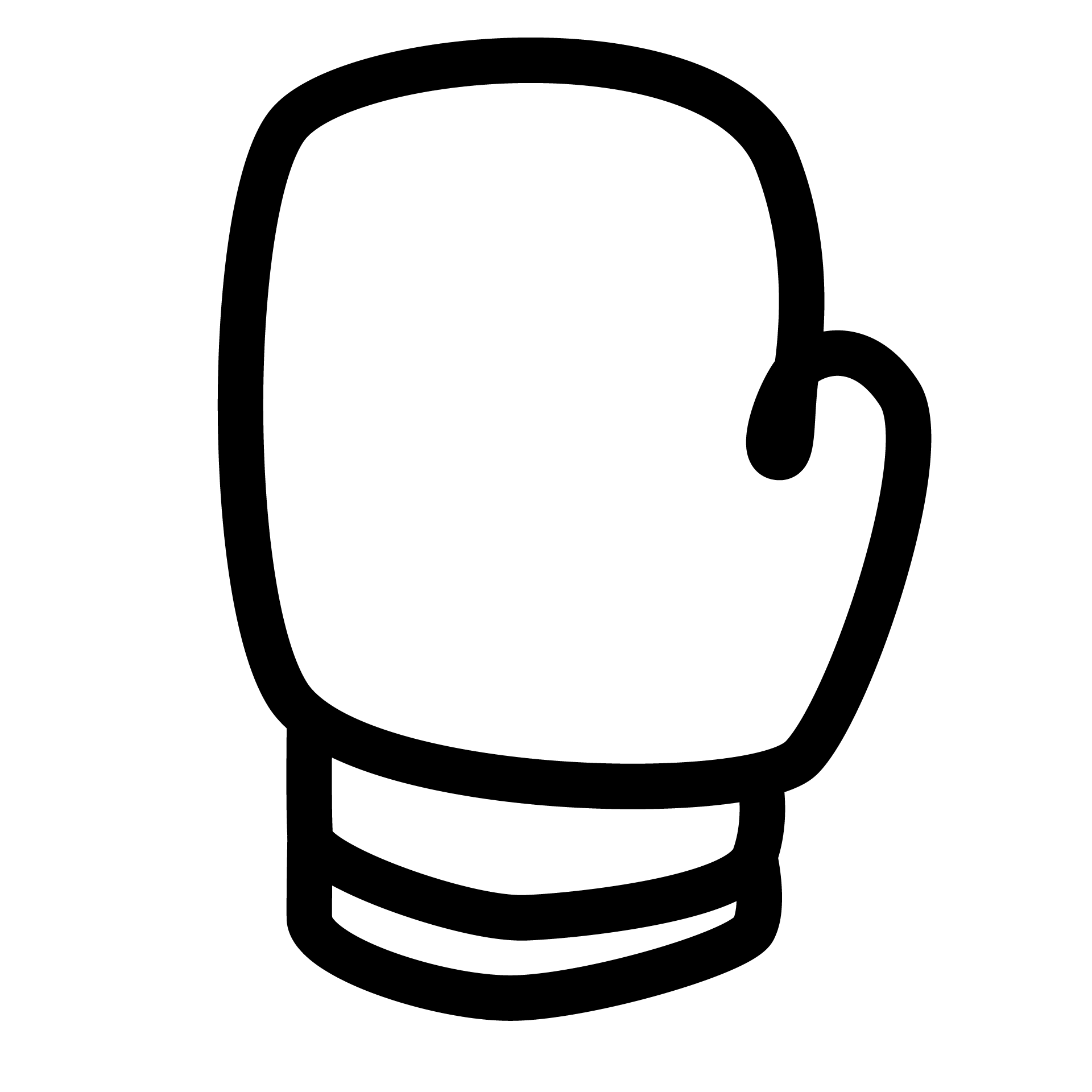 In mid 2020, Mighty Networks had some chat functionality with a few flaws. We received quite a few complaints about inconsistency across platforms and frustration with not being able to create a small conversation with 3 to 5 other people. At the time, we had two existing ways people could use our chat feature. 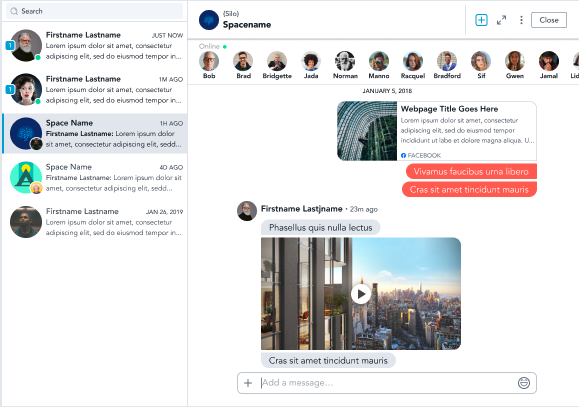 1 on 1 Chat Mighty Networks had the ability to have one on one conversations with other members similar to facebook messenger or iMessage. While built on Web, iOS, and Android, the features were not the same on each. On some platforms we didn't get the responses in real time while others didn't have chat notifications.

All Member Chat As an additional way to chat while on the web, the host of a community could turn on All Member Chat where everyone in the Network could talk in a single chat. While this helped people communicate with existing groups, it didn't give the flexibility people wanted to have smaller conversations. This was also not available on iOS or Android.

Keeping track of all the tricks and holes in different platforms made it almost impossible to add new features. So, the first thing we had to do was make sure the platforms were working the same.

After doing the designs and kicking it off with the engineers, the developers estimated it would take 3 months to complete the project. We couldn't have the entire company (around 35 to 40 people at this point) working on one project for that long, so we completely rearranged the company breaking into teams of 8 to 16 to work on different parts of the product. In this process I became the Product Manager of the Money and Members team, and this project was de-prioritized.

A few months later, the project was reprioritized and a new designer worked with developers to get parity and UI updates done. However, he quit in the middle of kicking off Group Chat, and so I stepped back in to take over.

While we had UIs for what a multi person chat should look like after making All Member Chat available on all three platforms, we didn't have any UI for creating new conversations.

To start we had to have a new chat button easily available to a user. The plus in the top right corner is standard on many platforms. While that was the main way members created new chats, we also added a line item to let them start a chat from the bottom of their search results.

Web first platforms have a "fill in the blank" system where, when you add a chat, an empty conversation appears and the user types the names of people to add where the names will appear later, as well as give them the option to name the chat.

On mobile first platforms, a list of users will appear and you can add them to a list one at a time via searching for their name or a checklist.

As a platform we wanted to design for more of a mobile first experience and started there.

When a user has reached the maximum number of people who can be in a conversation we needed a state to block. people from adding anymore people to the list, while still allowing them to progress to the actual conversation.

Once the conversation has been started, people can easily start chatting, as well as see a special conversation list item displaying the group conversation.

In the process of adding Group Chat and All Member Chat to mobile, we fixed our notifications so members would get Push Notifications on their phone for new messages. However, most users do not want too many notifications from a conversation they don't care about. To prevent people from leaving networks because of this, we gave people the option to mute a conversation. 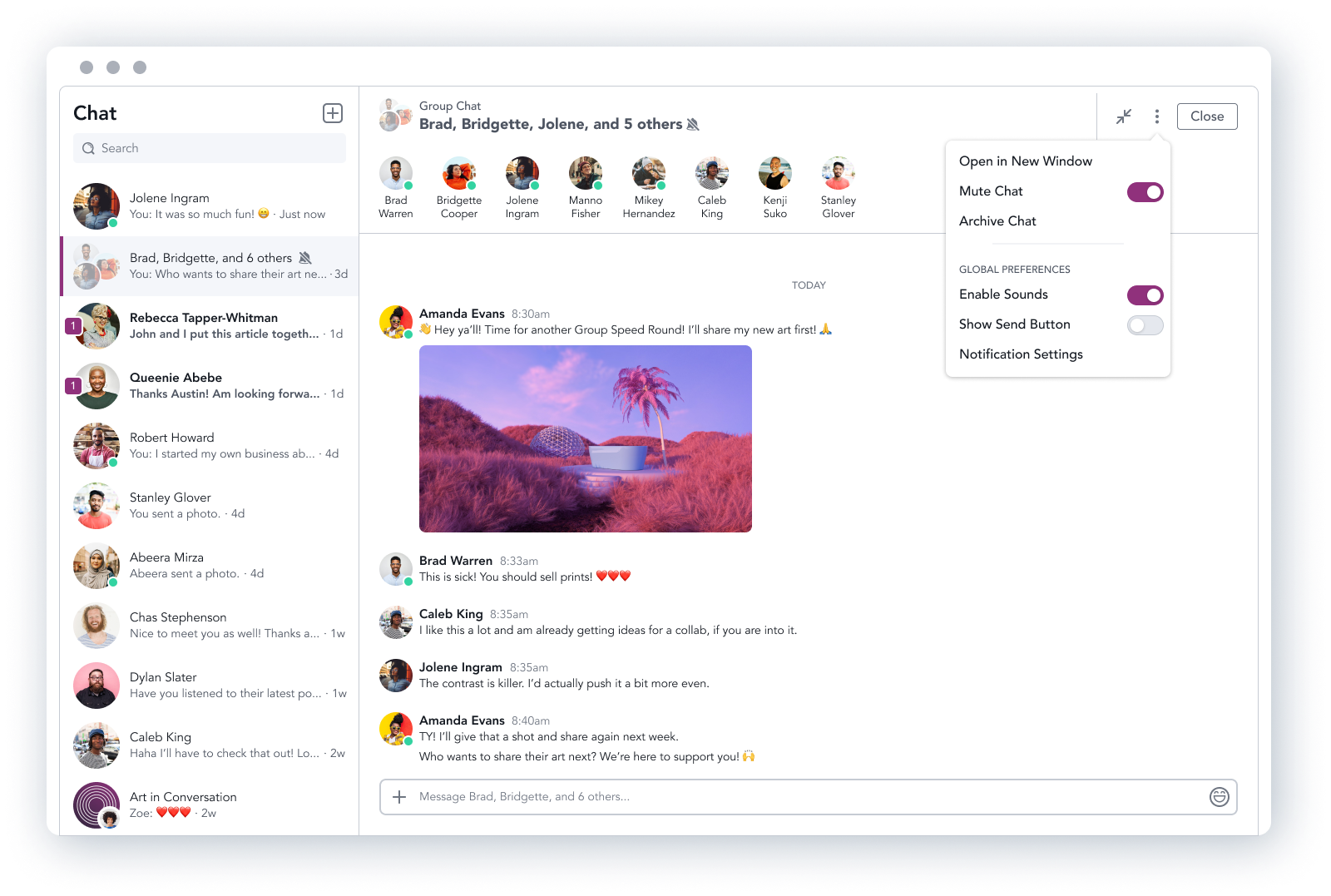 While we want everyone in a community to be friendly and come in with the best intentions, sometimes that isn't always the case. In the scenario where you and another member don't get along, we need to give people the option to block other users.

Mighty Networks has a built-in block functionality where a user cannot have a 1 on 1 chat with a blocked member. If they manage to find the chat via a deep link, and message the blocked user, we automatically unblock them.

In an all member chat they get no indication that the blocked member is also in that chat, and they can see each others messages as well as get contacted by them.

For a group chat we created rules somewhere in the middle. 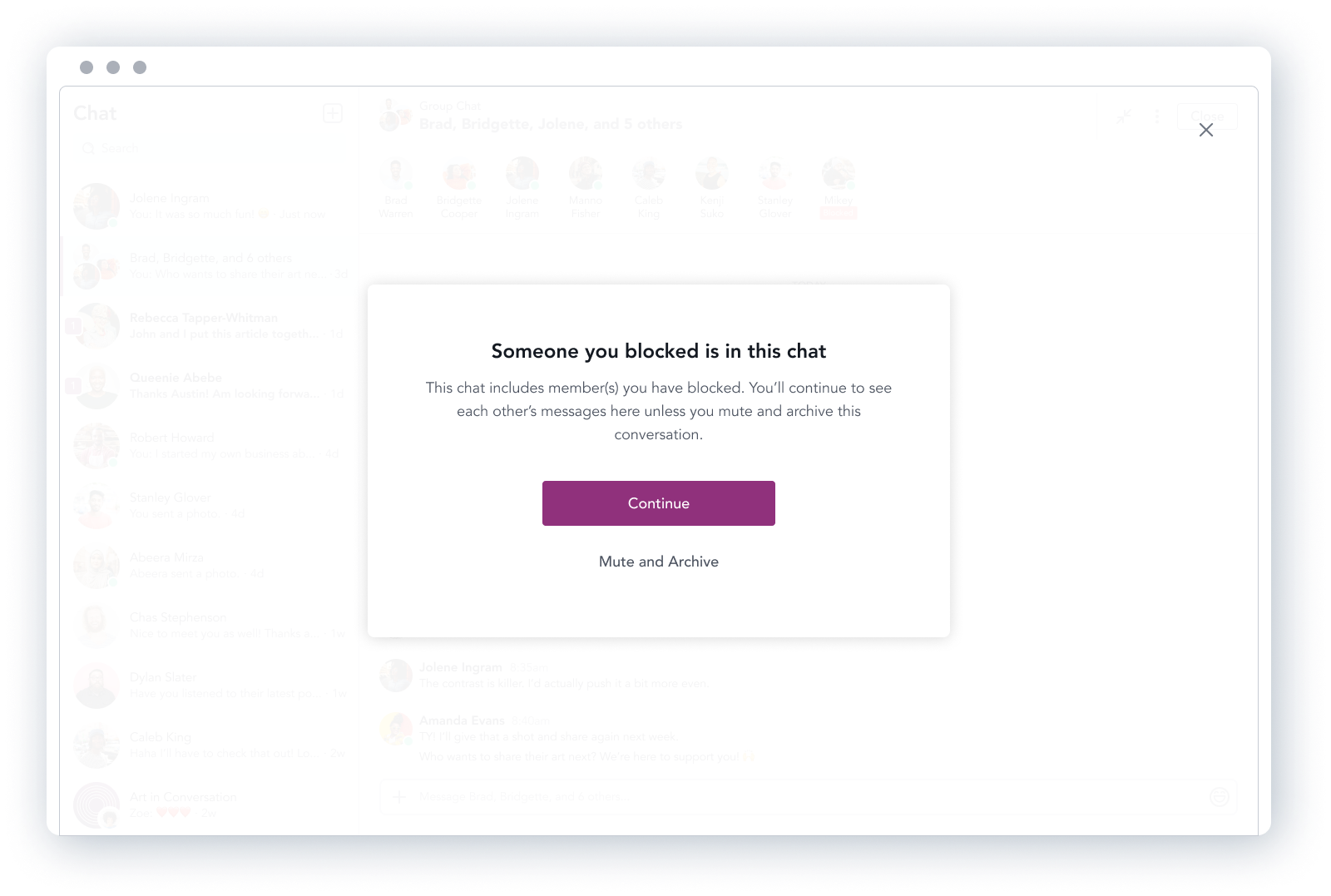 Because of the way we needed to build chats on the server, a chat's member list cannot change. This means that a member cannot leave a group chat. In order to let people fully ignore a conversation with someone they blocked, we had to combine two existing functionalities. Archiving a conversation removes it from the list of existing conversations in your chat menu, until you receive a new notification. Muting a chat prevents you from receiving any new notifications. Taking both actions permanently archives the chat unless you unblock everyone who was in the conversation, and create it again from scratch.

I worked as the only designer with the team of engineers and a product manager to fix the flows as well as build out muting and blocking for release in late November 2021.

Given the number of people using Mighty Networks, and the number of hosts who were gearing up to use group chat before we kicked it off, going over 1300 messages exceeded our expectations.

An Average Of 35 Group Chats Are Started Per Day

Knowing that users regularly create new chats, and that they actively use them to stay in touch on the platform is extremely rewarding. As long as 0.2% of our networks start one group chat per day, every network will have created at least one group chat before the year is up. And that isn't considering any bumps that will come from the updates we plan to add this year to improve it even more.
HomeAll ProjectsConnect 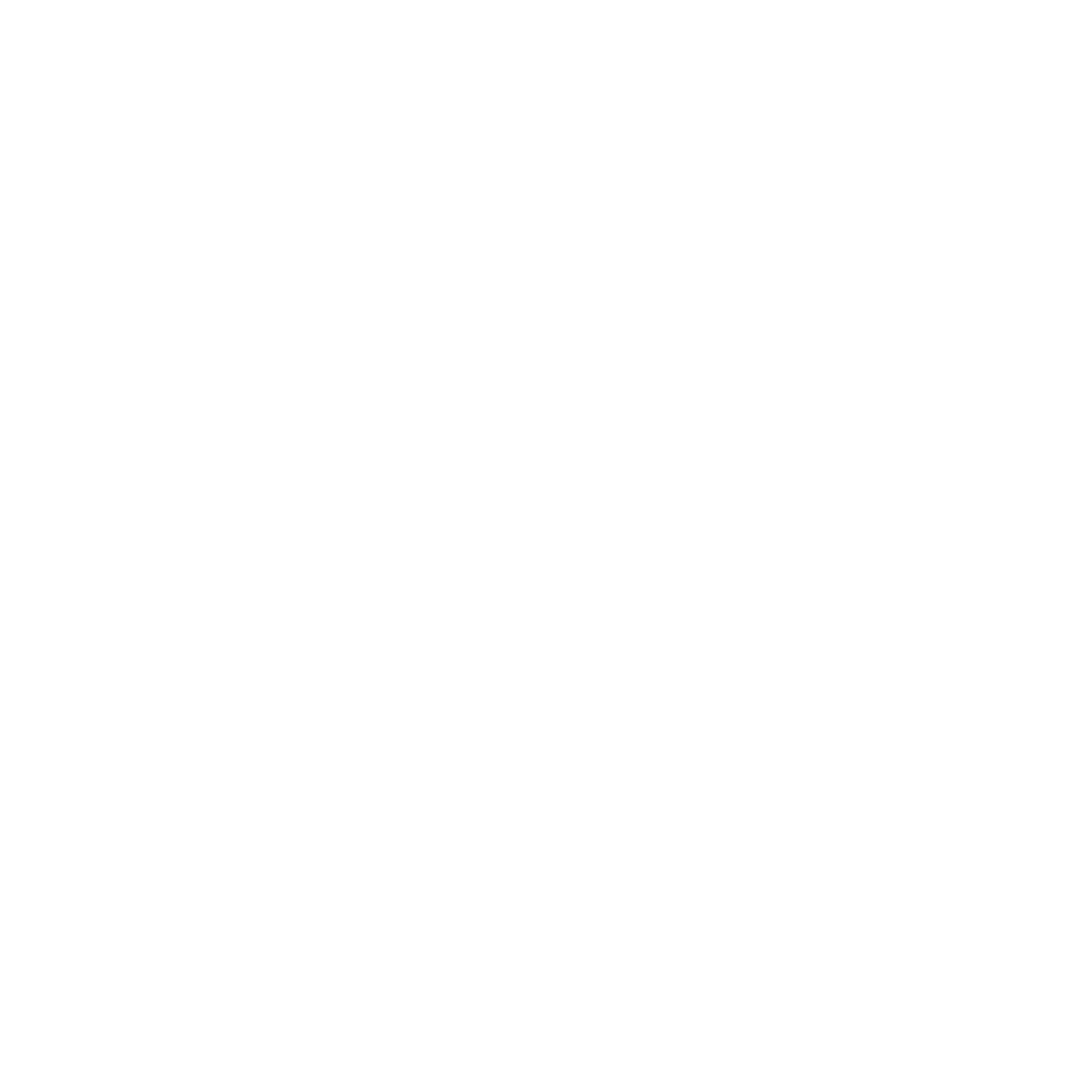